How Is Hash Made? Everything You Need To Know 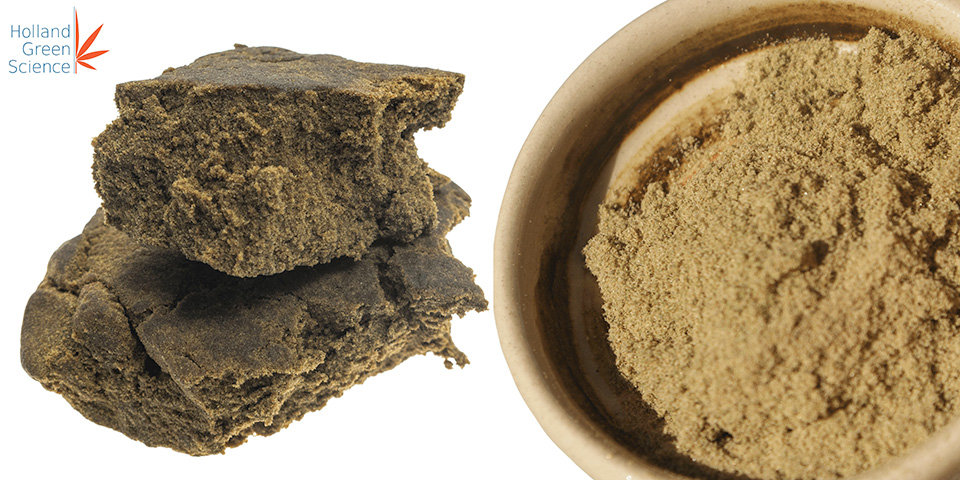 Hash is one of the oldest cannabis concentrates humans developed, appearing in the ancient world and exploding in popularity throughout Persia, Egypt, and Central Asia. Millennia later, hash remains popular even as a wide variety of other cannabis concentrates and extracts have emerged in the recently-legal industry. If you’re interested in hash, how it’s made, and the equipment you need to get started, this guide will help you better understand everything you need to know.

Hashish, also known as hash, is a cannabis concentrate that takes the form of solid bricks. These bricks vary in color and may appear pale yellow, light green, brown, or even darker, closer to black.

Hash is typically consumed by combustion, either by smoking or vaporizing it. The concentrate is celebrated for its high levels of cannabinoids and terpenes relative to cannabis flower and is often sought out by consumers who prefer a more potent experience, as it doesn’t require trichome-destroying heat to create.

How is hash made?

Hash is made from the trichomes of the cannabis plant. Trichomes are the resin glands that develop on a mature plant and produce the cannabinoid- and terpene-rich material that creates the therapeutic and psychoactive effects associated with cannabis.

Typically, handmade hash is made using a method known as dry sifting. This is commonly performed as a DIY method of producing small quantities of hash from the fine, powdery remnants of ground cannabis known as kief. As the cannabis industry matures, these processes have been modified and adapted to produce hash on a commercial scale.

The steps to create handmade hash by dry sifting are as follows:

The shape and size of hash products depends on the pressing methods used following extraction. Typically, hand-made hash is pressed into a hardened slab using a heat and pressure source, such as a hair straightener. It can also be formed by hand, into a ball-shape. However, this takes a much more considerable amount of time and effort. Bigger facilities, on the other hand, use a mechanical machine press to form hash into create a neat brick or bar of soap. 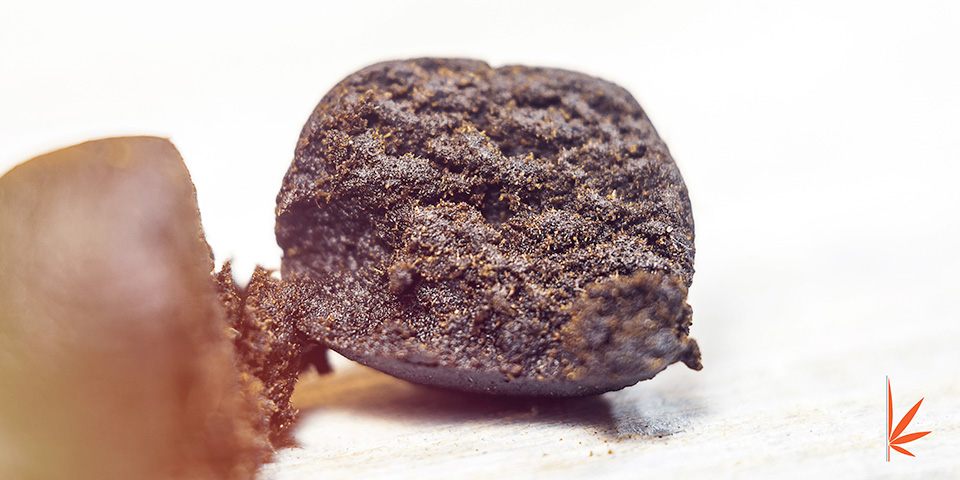 Ice water hash, sometimes called bubble hash, is another type of hash created by a process that can be performed on either a small or commercial scale. The process involves ice, water, and filter bags to remove trichomes from cannabis flower and trim, which can then be easily dried and pressed into hash. In commercial facilities, this involves the use of automated washing machines and freeze-dryers to maintain efficiency and consistency on a larger scale.

As a general rule, hash should stay potent and fresh for at least four to eight months after pressing. Like most cannabis products, it should be stored in a cool dark place. Along with the different processes used to make hash, each manufacturer has their own preferences regarding the equipment used as well. While smaller production teams may choose to take more DIY routes, industrial facilities will typically use automated machines like washers.

What equipment is used to make hash?

There are many pieces of equipment used when making hash; which are needed will vary depending on the sophistication of the process. From freeze dryers to mesh screens, below are some of the most essential pieces of the puzzle:

Getting started with hash

When it comes to any type of cannabis concentrate, making sure you are using the right equipment is essential to curating a quality product. Although hash has been around since ancient human civilizations, the modern cannabis consumer expects a top-quality product developed with quality and safety in mind. Visit our website for more information on the equipment offered by Holland Green Science, or contact our team of experts to schedule a consultation today.