There is a growing segment of cannabis consumers that prefer mechanical separation and solventless extracts to solvent-based processes like hydrocarbon or ethanol extraction. For those discerning consumers, ice water hash and rosin, the solventless extract derived from it, are top choices. 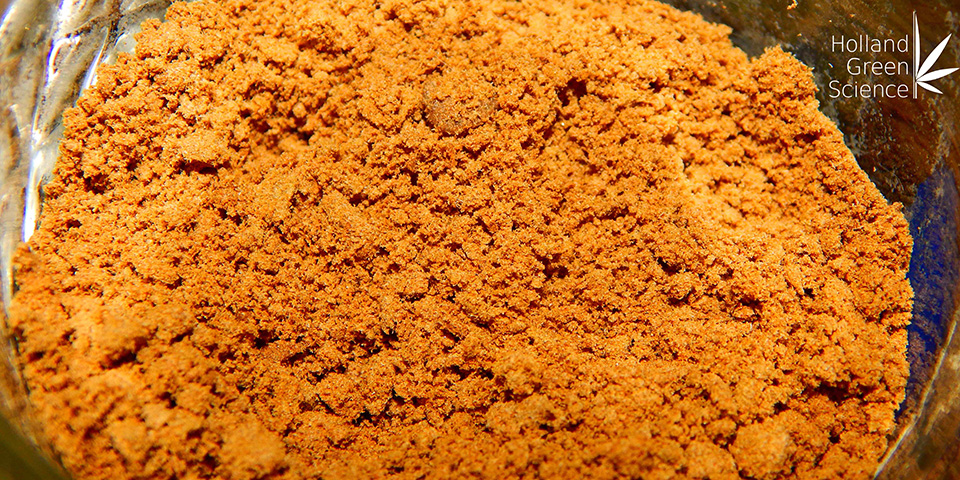 What is ice water hash?

Ice water hash is a concentrate made by using near-freezing water to separate the resin-packed trichomes from cannabis biomass, then filtering the mixture through a series of increasingly fine mesh bags. The result is a cannabinoid- and terpene-rich cannabis concentrate also called bubble hash, which boasts heightened potency compared with the average cannabis flower. Ice water hash can be pressed into bricks or used in the production of the solventless extract known as rosin.

What equipment is needed to make ice water hash?

Cannabis extraction equipment is essential to manufacturing a quality product no matter what extraction method you choose. The equipment needed for ice water hash production includes:

Whenever you’re choosing cannabis extraction equipment, it is critical to select ETL or UL-certified equipment to guarantee your process is safe, reliable, and supported by quality equipment that results in a top-notch product.

The cannabis industry is not currently beholden to Good Manufacturing Practices (GMP) like many other mainstream manufacturing operations. However, it is common knowledge that as legalization expands, these standards will apply to the industry worldwide. Selecting third-party certified equipment is part of running a GMP-ready cannabis business that will be positioned to succeed when standardization reaches the legal cannabis space.

Ice water hash could be produced with either trim or flower.

Trim is the leftover byproduct gathered when harvested cannabis flower is manicured; it includes the leaves and branches from around the buds, which generally have some trichomes on them. Because trim contains some trichomes, significant enough quantities can be used to create ice water hash.

The final input is the type of water, which is generally reverse osmosis water. Producers may also choose to use reverse osmosis deionized water, which contains more minerals and enables ice crystals to form more quickly at lower temperatures — a desirable characteristic when making ice water hash.

The agitation cycle occurs in washing machines for commercial production. These machines strongly resemble the washing machines used for laundry in households but are instead intended for the separation of trichomes from biomass.

The goal of agitation is to separate the trichomes from the biomass without breaking up the plant material into smaller parts. During agitation, water must be kept as cold as possible to avoid degrading cannabinoids and terpenes, while also ensuring trichomes are brittle enough to break them off of the biomass. Effectively, the agitation cycle is about exfoliating the trim or buds.

After the wash, the mixture of biomass, trichomes, and water is sifted through fine mesh bags, typically 220 microns, to separate the plant material from fine particulates. Sieves can also be used to gather trichomes and remove the majority of the water, leaving behind the cannabinoid- and terpene-rich foundation of ice water hash.

4.   Press into brick and freeze-dry hash

The still-wet hash is then scraped from the mesh bag or sieve and pressed into bricks. Once shaped, these bricks still retain a significant amount of moisture and must be dried out. The best method for drying out ice water hash for commercial-scale production is to use freeze dryers, though some manufacturers prefer to use a hydraulic press to remove the excess moisture and grate the dried brick of ice water hash to expedite the drying process. 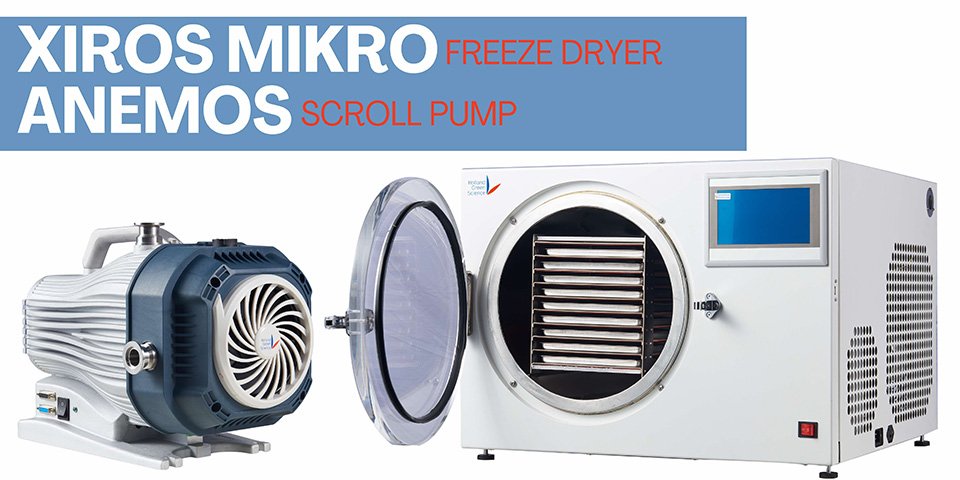 How to make rosin from ice water hash

To produce rosin, a solventless extract that is made from ice water hash by applying heat and pressure, you will need a few additional pieces of equipment. These include:

The key to producing rosin is the rosin press, which resembles a large printing press. Rosin presses generally feature two metal plates, which can be heated to temperatures between 170°F to 190°F and can exert between 300 and 1,500 pound-force of pressure.

Place the bricks of ice water hash on the heated plates. Be careful not to overheat your ice water hash, as this could cause terpenes and cannabinoid degradation. Press it between the plates. The heat and pressure squeeze rosin from the ice water hash through a screen — it should appear as a dark, viscous oil that can be collected for consumption with a dab rig or within 510 thread vape cartridges using a vape cart filler.

Rosin could also be placed into an oven to create THCA diamonds and terpene sauce. This is caused by the natural separation between the cannabinoids, which crystallize, and the terpenes, which remain as a viscous liquid.

When it comes to producing ice water hash, there are many approaches a producer could take. What started as a DIY process, though, has become a sought-after way to create mechanical separation concentrates and solventless extract for commercial manufacturers. To produce high-quality ice water hash at a commercial scale, garbage bins and mesh screens won’t cut it — you’ll need top-notch cannabis extraction equipment that is ETL or UL-certified and GMP ready. If you’re in search of industry-leading extraction equipment, including what you’ll need for ice water hash and rosin production, look no further than Holland Green Science, your supplier and consultative partner for all things extraction.