Legalization Day: When it Began and Where it’s Headed 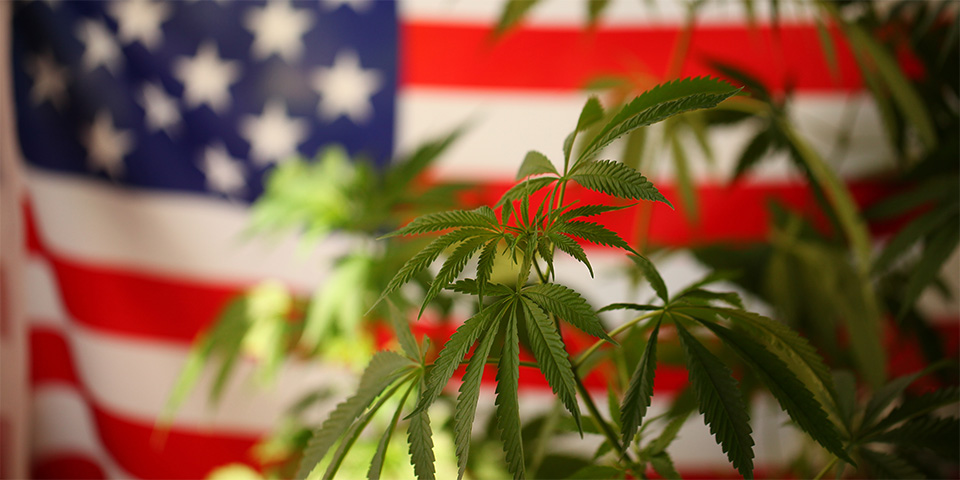 The History of November 6th

November 6th is commonly known as Legalization Day in the cannabis community. The first year this “holiday” was celebrated was in 2012 when both Colorado and Washington voted to legalize recreational cannabis use for adults.

Colorado placed Amendment 64 on their ballots in 2012, which not only legalized adult (21+) cannabis possession and use, but also regulated cannabis sales through licensing and excise taxes. Amendment 64 received 53.3% “yes” votes making Colorado the first state to legalize cannabis for adults and regulate it in a similar manner to alcohol.

Washington placed Initiative 502 “on marijuana reform” on their ballot in the same year. I502 legalized small amounts of marijuana products for adults 21+ and taxed them with the additional revenue being designated for healthcare and substance abuse educational programs and resources. Washington had approximately 56% of voters vote “yes” and pass Initiative 502.

These acts of legalization were not only victories for these two states, but for many cannabis companies and consumers across the country who considered this a major step in the direction towards federal cannabis legalization.

Where Cannabis is Currently Legal

In terms of legalization, much progress has been made for cannabis across the United States. Currently, the following states have medical marijuana laws in place:

The states listed below also have recreational marijuana laws in place:

States Voting on Cannabis in 2022

There is still much work to be done to make cannabis federally legal. However, five states will be voting to legalize recreational marijuana this November: Arkansas, Maryland, Missouri, North Dakota and South Dakota. 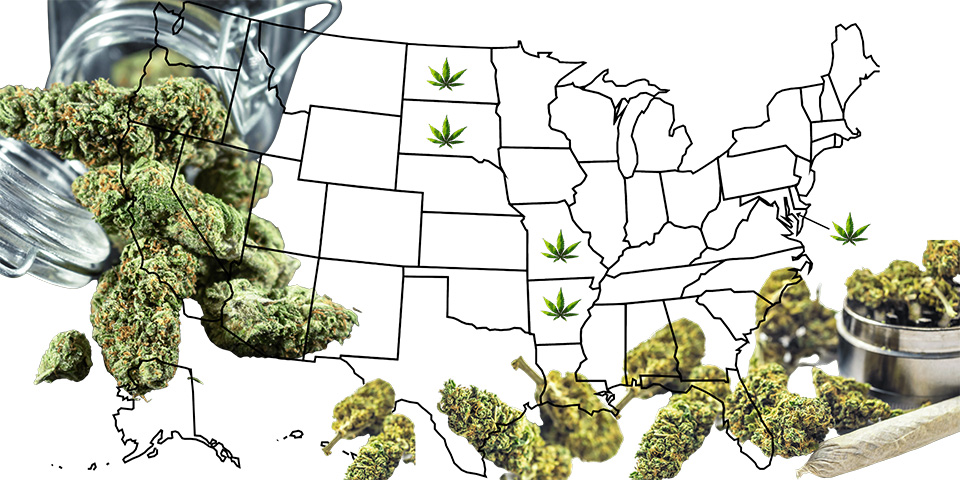 Arkansas legalized medical marijuana in 2016 and seeks to legalize it recreationally this year with Issue 4 on their ballot. A mid-October survey found that 50.5% of Arkansas respondents were for recreational legalization. Most are predicting the state to pass Issue 4, however it will likely be a close margin.

Maryland voters are also going to be given the opportunity to legalize recreational marijuana this year with Question 4 on their ballots. The outlook for Maryland is much more positive with 73% of Maryland residents showing support for adult legalization.

Missouri will have Amendment 3 on their ballot this year with an opposition rate of only 35% reported in the latest survey. However, many cannabis advocates are concerned with the amendment. Amendment 3 would legalize recreational adult use of cannabis, however there would still be fines and legal punishment for those possessing more than allowed and/or consuming marijuana in public spaces. Additionally, Amendment 3 does not remove marijuana from the drug schedule. The amendment would however allow those currently on parole or probation for certain marijuana law violations to have their sentences vacated and later expunged; also anyone incarcerated for certain marijuana offenses would be able to petition the court to vacate the sentence and be immediately released from incarceration with expunged records.

Both North and South Dakota are expected to have more trouble passing the recreational legalization of cannabis this year. North Dakota voted against legalization in the Midterms of 2018, however funding toward the campaign was largely increased for 2022. South Dakota previously approved recreational marijuana in 2020, but the decision was dismissed by the state Supreme Court. Support for recreational use is split in Dakota by political party with 68% of Republicans opposing legalization and 71% of Democrats supporting legalization.

Oklahoma voters will have the opportunity to vote for marijuana recreational legalization in March of 2023. 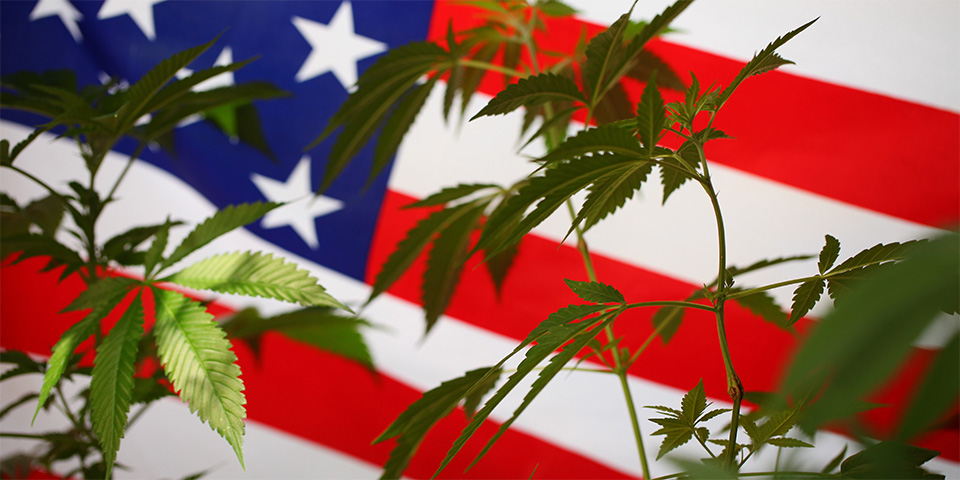 To read more on this topic, visit the following resources: